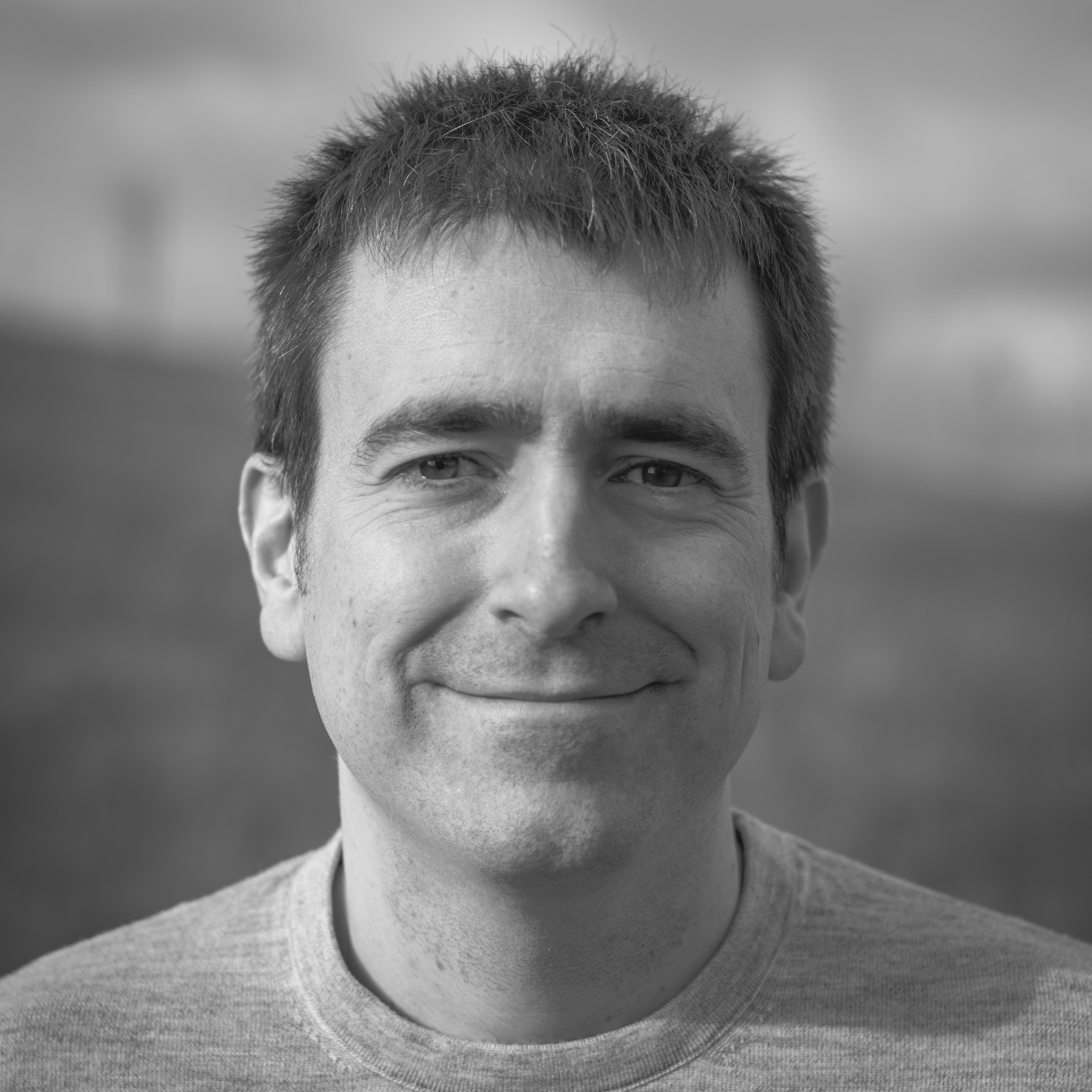 Josu Díaz de Arcaya is a Software Engineer (MSc) by the University of Mondragón (2009). His main interests are Big Data, DevOps, and MLOps. For the last ten years, he has been working both in research and industrial companies. Early in his career, he spent two years as a Software Engineer doing data streaming in CERN’s Large Hadron Collider. After that, he moved to a Software Developer and System Administrator role in ICAA where he spent two years and a half. In 2014, he started working for IBM UK developing distributed systems in data storage technologies. In 2017, he joined Ikerlan as a Data Engineer designing and implementing data intensive ecosystems. Since 2018, he works for Tecnalia as a Data Engineer in the High Performance Architectures team, where he is specialises in Big Data Technologies, microservices and MLOps.