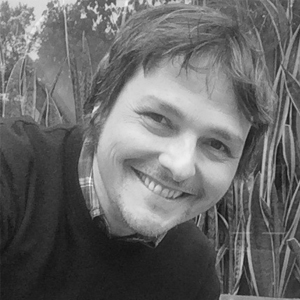 Javier Sánchez-Cubillo was born in Bilbao, Spain in 1974. He received the B.E. degree in Computer Science in 1998, an M.Tech. in Control, Electronics and Telecommunications, and an M.Tech. in Aerospace Technology in 2006 and 2011 respectively. He joined Daimler (Mercedes Benz) in 2001, where he specialized in automotive electronics sensor systems and ADAS, and in 2008 he joined Tecnalia Research & Innovation where he was leading the Research on autonomous driving technologies and automated vehicles until he joined the Tecnalia spin-off, Tecnalia Ventures in 2017. He is currently coaching startup companies mainly in the area of robotics. In 2009 he was awarded with the ‘Bizkaia-Talent” mention from the Bizkaia council. His main areas of research interest are mobile robots and autonomous driving technologies, especially in those areas involving beyond State-of-the-Art Deep Learning and AI perception algorithms. He is a member of the IEEE in Robotics & Automation, Aerospace & Electronics systems and ITS.