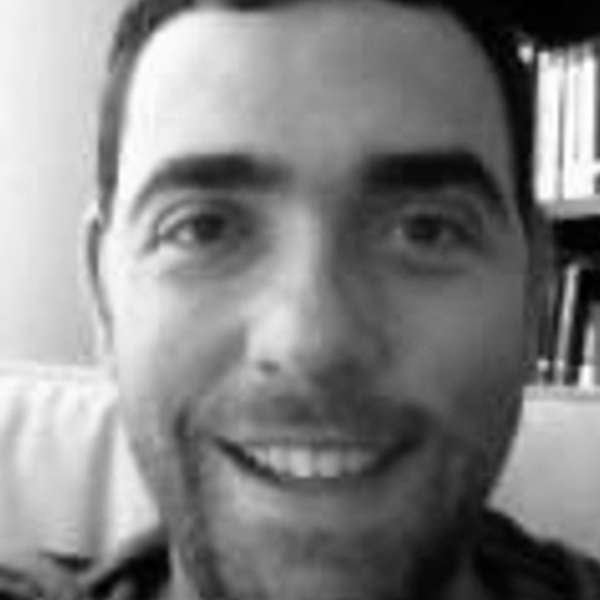 Dr. Iker Sobron was born in Vitoria-Gasteiz, Spain, in 1978. He received the Electronics Engineering degree from the University of the Basque Country (UPV/EHU), Spain, in 2006, and the Physics degree from the National University of Distance Education (UNED), Spain, in 2010. He earned his PhD in Electronics Engineering from the University of Mondragon (MU), Spain, in January 2011. From January 2011 to August 2012, he was with the Department of Electronics and Computing of MU as a lecturer and researcher in the Signal Theory and Communications Area. Since January 2013, he has been with the Department of Communications Engineering at UPV/EHU, where he has been postdoctoral researcher in the TSR group and substitute lecturer. Between January 2013 and December 2014, he was post-doctoral visiting researcher (SMT Lab) at the Department of Electronics and Computing Engineering of Federal University of Rio de Janeiro (UFRJ), Brazil. His research interests include next-generation wireless communications (IoT systems, 5G networks, cognitive radio and spectrum sharing), machine learning applications, sensor networks, distributed networks, detection and estimation theory. He is currently member of IEEE (Institute of Electrical and Electronic Engineering).