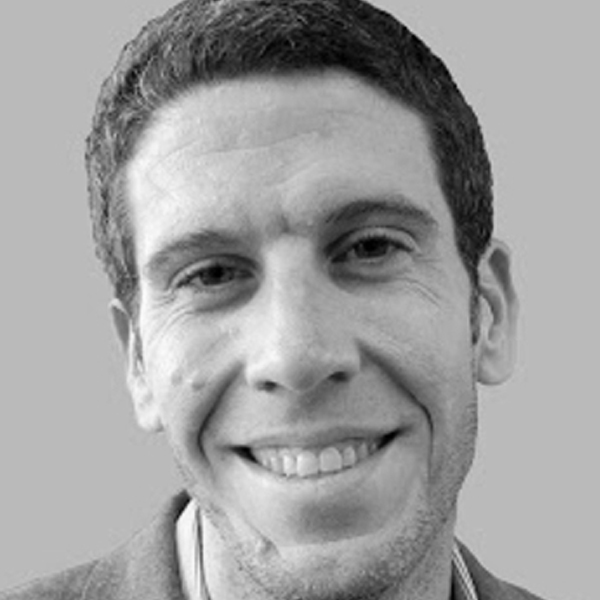 FacebookTwitterLinkedIn
David Pardo is a Research Professor at Ikerbasque, the University of the Basque Country UPV/EHU, and the Basque Center for Applied Mathematics (BCAM). He has published over 130 research articles and he has given over 230 presentations. In 2011, he was awarded as the best Spanish young researcher in Applied Mathematics by the Spanish Society of Applied Mathematics (SEMA). He leads a European Project on subsurface visualization, several national research projects, as well as research contracts with national and international companies. He is now the PI of the research group on Mathematical Modeling, Simulation, and Industrial Applications (M2SI).His research interests include computational electromagnetics, petroleum-engineering applications (borehole simulations), adaptive finite-element and discontinuous Petrov-Galerkin methods, multigrid solvers, image restoration algorithms, and multiphysics and inverse problems.