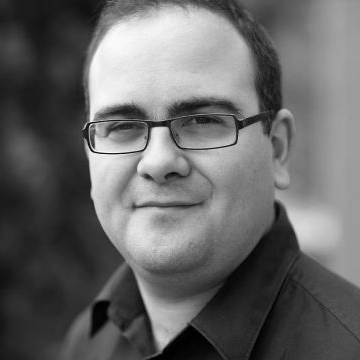 Dr Artzai Picon received the M.Eng. degree in Industrial Engineering (2002), and M.Res. degree in Automatics Electronics and Control (2005) and Europeean PhD (2009) from the University of the Basque Country, Spain. During the period 2000-2002, he collaborated with the Computer Image Processing Group (GTI2) in the Department of Systems Engineering and Automatics. In 2002 he started working as a Researcher for Robotiker where he was involved in over 50 research and turnkey Computer Vision projects. His research interests included image classification and segmentation and the application and deployment of these technologies in real industrial applications. In 2002 he received the Best M.Eng. Final Project Award from Accenture Company for the implementation of a facial recognition system and in 2006 he received the ONCE International Research and Development Award in New Technologies for The Blind and Visually Impaired. In 2007 he was with the Centre for Image Procesing and Analysis (CIPA) where he developed most of his PhD thesis in the area of advanced processing, segmentation and modeling of vectorial images, concretely hyperspectral images. In 2011, the industrial application of his thesis developments received the 3rd EARTO’s award on innovation. In 2011 he joins Tecnalia Research & Innovation where he works as principal researcher and engineer focused on new computer vision applications development and applied research. In 2014, he receives the 1st EARTO's Award on Innovation for the development of a histopathology image retrieval system for biopsies among biobanks. He has also published several papers, holds 4 patents and he is a reviewer of different prestigious journals related to machine vision and artificial intelligence.